We are proud to be the official grip partner of The Bay Games. Now known as 'The Games from Down Under', this is the premier Functional Fitness Festival in Australia where the fittest everyday athletes and teams from around the country travel to Jervis Bay in NSW to showcase the heart and dedication required to compete against the most determined weekend warriors...
SUBSCRIBE NOW 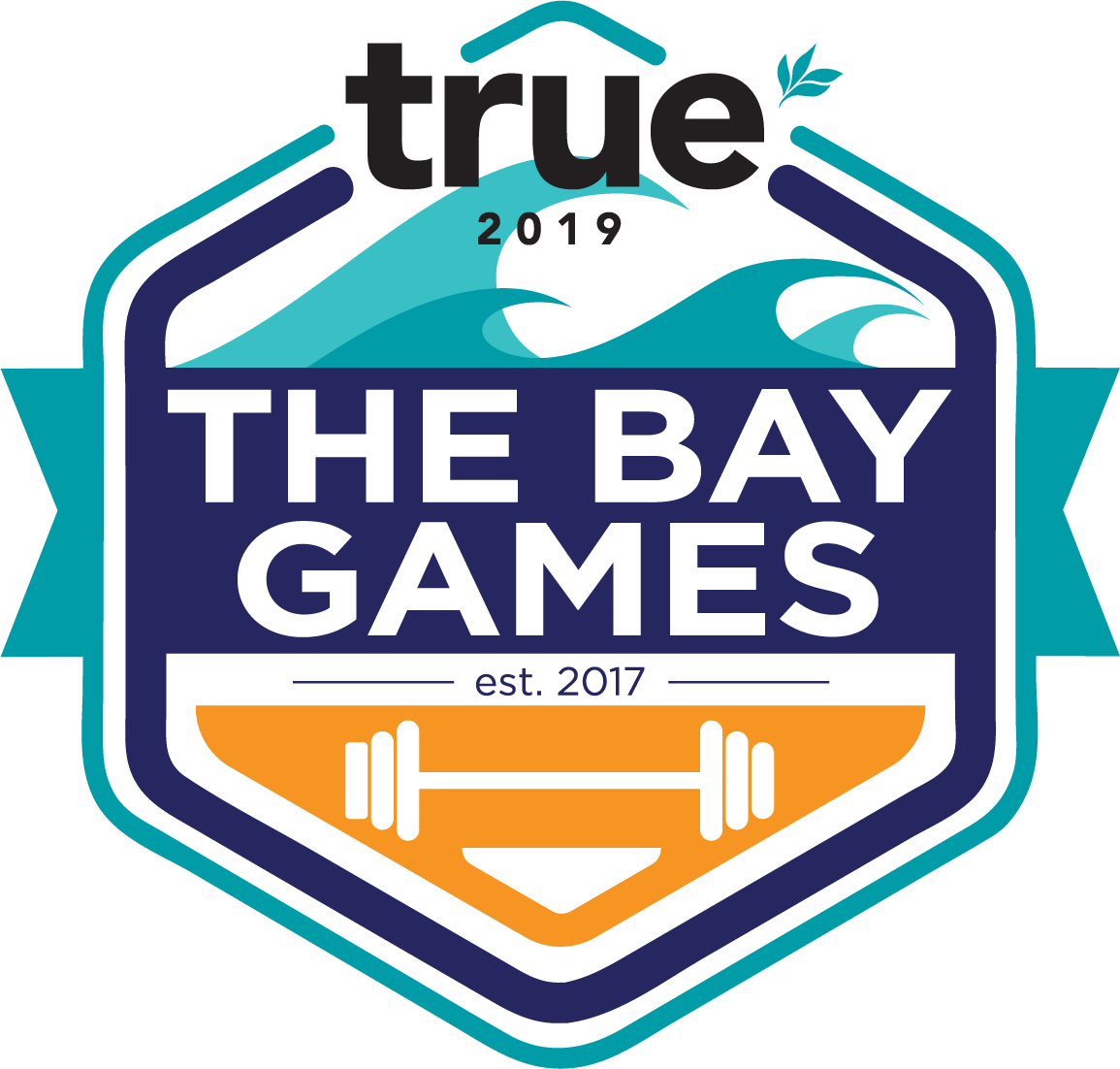 What began as a 1-day fitness competition with 132 athletes and 500 spectators in 2017, The Bay Games has since established itself as Australia’s premier functional fitness festival. The Bay Games takes place in Jervis Bay, NSW in November and this year and now attracts thousands of athletes and spectators, from Australia and beyond.

THE BAY GAMES is all about family, fun, and community and was the brainchild of a small group, inspired by the CrossFit Games who saw the opportunity to create an event of that style to one of the most beautiful locations on the planet, Jervis Bay, NSW.

Whether you want to compete, spectate or get involved as a member of the team, The Bay Games welcomes you with open arms.

With over $5,000 in the prize purse, who will be crowned the Boss of the Bay 2019? Subscribe to our email list to stay updated.

Over 100 teams will compete in the Battle of the Gyms! These four-person teams will stop at nothing to claim their place on the po..

NEW for 2019, the STRONG competition will now take place under floodlights on the Saturday night of the festival weekend!

Only Get JAW Members have access to Exclusive Sales!